Walk the walk by faith…by His POWER

Posted on September 21, 2015 by Trinity Seasons

1 Corinthians 4: 20For the kingdom of God depends not on talk but on power. 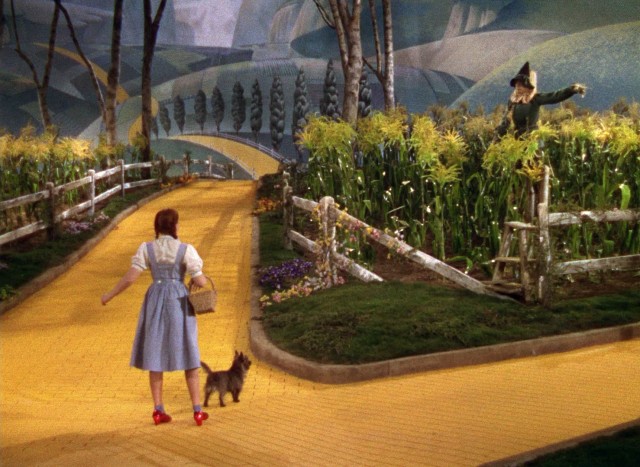 Power is an interesting concept[1].  There is economic power, political power, positional power, military power, legal power, sexual power, parental power, and Spiritual power. The public ministry of Jesus was a type of ‘power encounter’ between two kingdoms – kingdom of darkness – Satan, demonic oppression and the Kingdom of God.  Jesus was reversing the kingdom of darkness (I John 3:8 The Son of God was revealed for this purpose, to destroy the works of the devil).

Generally speaking, people recognize and respond to power.  In fact,  Simon the Sorcerer in Acts 8 saw the power demonstrated by the ministry of Peter and offered to buy the power (ability) with money, which of course was not for sale.

One of the reasons Jesus was killed was because Temple leadership was threatened by his power.  Recall that after Jesus raised Lazarus from the dead, (John 11:45-47) many witnesses who saw that power demonstrated believed.  But others   went back to Jerusalem and plotted how to kill him.

When Jesus passed on the ministry of the Kingdom to the twelve, and then later to the Luke 10,  he passed on power ministry:  heal the sick, cast out the demons, forgive sins ,bring good news.  Eventually the ministry was given to the CHURCH – to us – to continue to minister in power and deliver all who were oppressed of the devil:

Acts 10: 38how God anointed Jesus of Nazareth with the Holy Spirit and with power; how he went about doing good and healing all who were oppressed by the devil, for God was with him.

The reason I like Johannes Blumhardt so much (Blumhardt is best known for his contribution in thought towards a kingdom-now or kingdom-come theology; a perennial breaking-in of God’s kingdom from the future helped transform Christian eschatology in the twentieth century) is because he makes a very simple conclusion : when the church fails to minister in power, fails to demonstrate the power of God and impact broken humanity  it loses RELEVANCE – people don’t care – the message is only words, rhetoric – no matter how powerfully delivered with bells, whistles, music and lights – words without substance.

In today’s passage, Paul is reflecting on his attempt to intellectualize the gospel on Mars Hill in Athens – all persuasion – eloquence – debate – most probably a lively one.  But it had no demonstration of the power of God and Paul concluded that proclamation without demonstration falls short.  Recall that no church was ever established in Athens.

Seminarians receive a lot of training in proclamation, in intellectualizing the gospel, formatting a debate,  and very  little training, exposure and theology to affirm the power of the kingdom – not just power in signs and wonders, but how to use power to heal and transform.  The power to love enemies, power to forgive, power to bless, power to give, power to embrace the Beatitudes ‘blessed are you when poor in spirit, hunger and thirst after righteousness, persecuted, reviled.’

Jesus ministered in power – gave the power to us through the Holy Spirit so we could demonstrate the kingdom not just preach it.   Jesus trained and taught disciples to pray and to heal.  The power to turn away from evil, the power to love – all action, all walk.

We are each called to live in the power of the Holy Spirit – as is God’s church.  Are you?  Is your church?

[1] The reflection today is a mixture of comments from a dialogue I had with a colleague about a shared sense that transformative power of the Holy Spirit is hard to come by from the pulpit, only or primarily. We were reflecting on the proliferation of entertainment pseudo-churches where the power of a “word” is elevated above the sacrament and we wondered if there’s any power to sustain these bodies as God’s church over time.